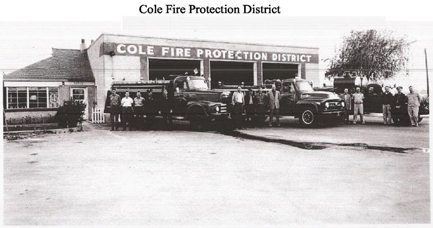 In 1965 significant growth in the Boise metropolitan area prompted the construction of a new freeway interchange on I-84 to improve access to the downtown area. The new I-184 Interchange forced the Ada County Fair Grounds to relocate from Orchard Street and Curtis Road, to its current location between Glenwood and Chinden. The Cole Fire District operated its one fire station from the original Fair Grounds location at Fairview and Orchard. Relocation of this station was included in the development of the current Fairgrounds, and is now NACFR Station 16 located at 5800 Glenwood in Garden City. Collister Fire District operated out of its fire station on the corner of 36th Street and Hill Road. 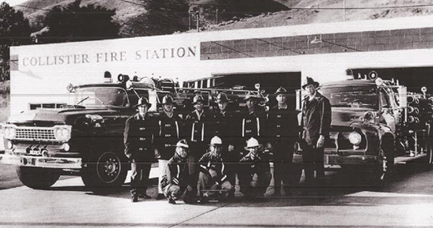 In 1979, due to County growth between Boise City and the City of Meridian, Cole­Collister built a second station on Executive Drive west of Five Mile Road. This station was purchased by Boise City as part of an annexation to the city of Boise.

In 2009 a comprehensive strategic planning process concluded that services could be expanded and financial savings accomplished through a Joint Powers Agreement with Boise Fire Department. Both agencies could leverage economies of scale and geographic locations to better serve their constituents. The JPA was signed in 2010, and has been renewed annually.